The Mashpi Biodiversity Reserve in Ecuador is a part of one of the greatest biodiversity ‘hot spots’ on earth, an uninterrupted rainforest that ecologists call the Chocó-Darién region which once stretched north to south, from Panama all the way to Ecuador, compressed between the Pacific coast and the Andes mountains. While the northern portion in Panama and Colombia is relatively intact, much of the Ecuadorean Chocó suffered deforestation over the past century. Today around 17,000 hectares of forest are declared a “natural protected area” and within its heart is the 1,300-hectare private concession that is Mashpi. 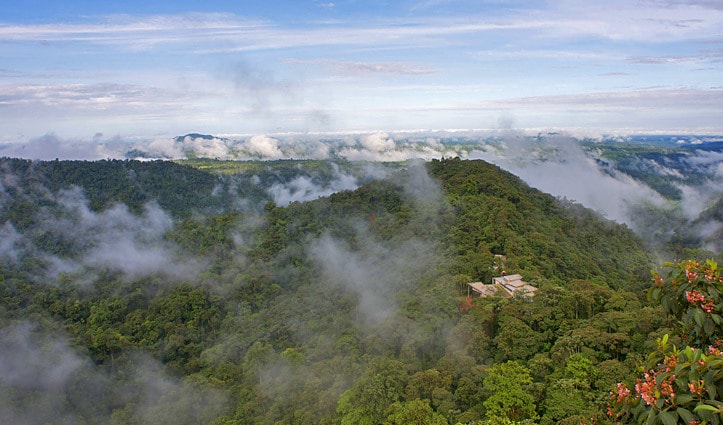 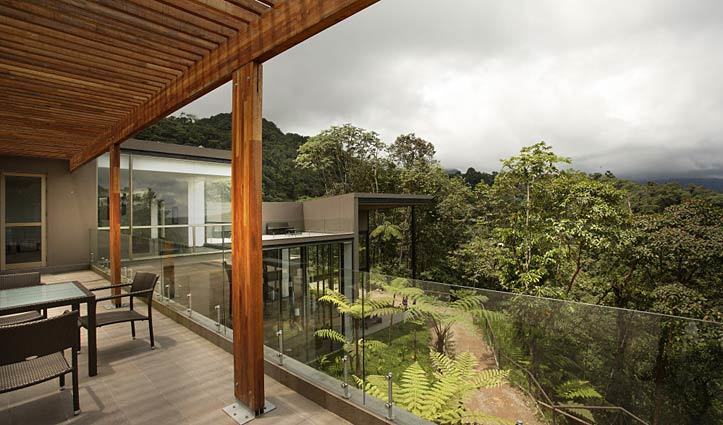 Only a 3-hour drive northwest of Ecuador’s capital, Quito, on the western slopes of the Andes, this is possibly the last remaining area of Ecuadorian cloud forest. Once a logging concession but protected since 2004, Mashpi Reserve is crisscrossed with waterfalls dropping between dramatic, verdant hills and is a haven for a staggering 500 species of bird – including some 36 endemics – that are estimated to inhabit the forest, along with monkeys, peccaries, ocelots and even pumas. At the hummingbird feeder station you will see some of the more than 22 species so far identified in the reserve, and a high observation tower – with luck you may also see the long-wattled umbrella bird, Chocó toucans and many species of tanager – and your bird watching appetite may be sated, at least for the day! 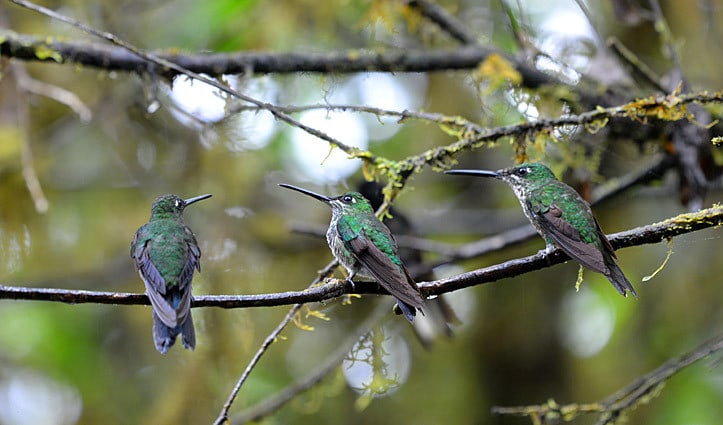 Perched 900m above sea level among lower montane rainforest and cloud-forest, is the strikingly contemporary and intimate Mashpi Lodge, with just 22 understated yet luxurious rooms whose floor-to-ceiling windows provide close-up views into the forest. This hideaway in the clouds is surrounded by a profusion of plant species, from ferns and bromeliads to hundreds of orchid species, many newly-discovered. It is a biologist’s paradise and walks along the well-maintained trails in the company of experienced local guides and expert naturalists will delight even the most worldly nature lover. 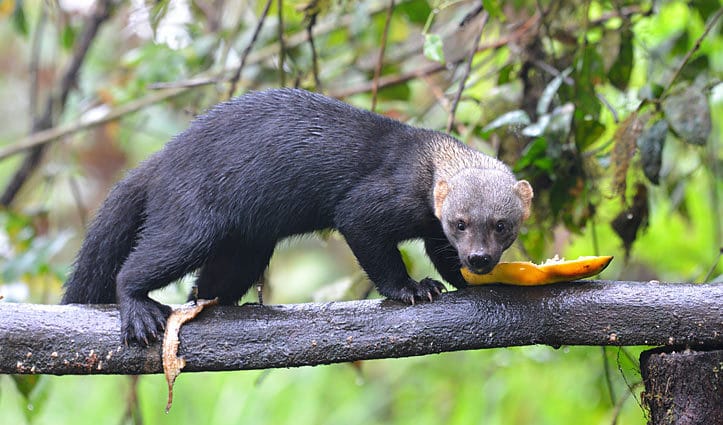 But why hike when you can ride through the cloud-forest canopy on a one-of-a-kind Mashpi ‘sky bike’? Pedal-powered tandem bicycles suspended by a 200 metre-long cable, at some points more than 60 metres off the ground and, unlike a zip-line, travelling as fast or as slow as you choose, they are the perfect way to explore and observe birds and tree-dwelling animals up close. 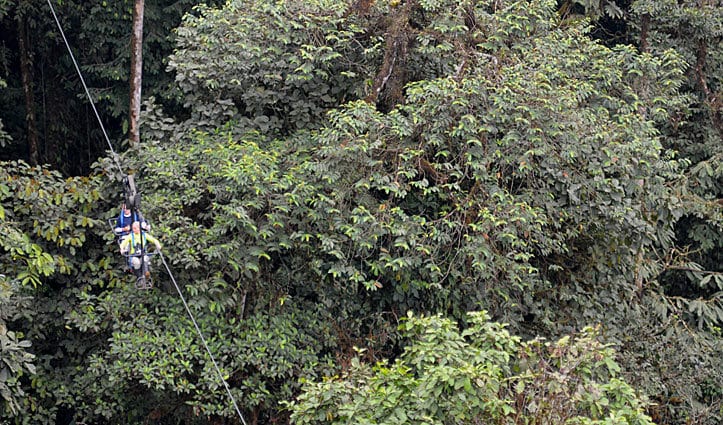