Posted at 10:38h in Brazil, Latest News by Fiona
Share

I’ve long wanted to see what all the fuss was about; was Rio Carnival worth all the hype? The very short answer is an emphatic YES! Carnival was everything it was made out to be and a lot more! 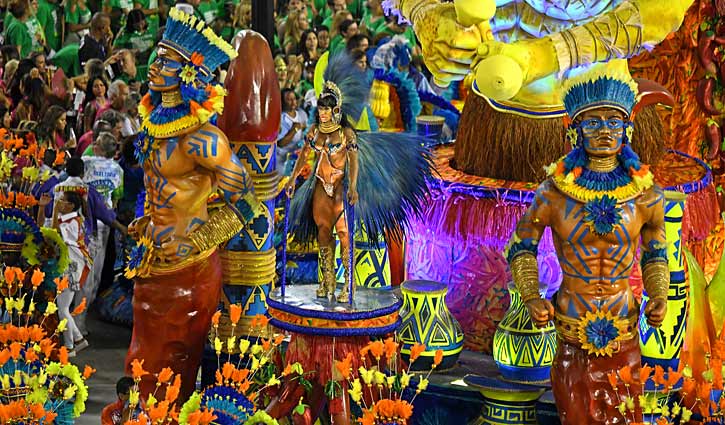 The colours, the song and the dance of Rio Carnival (Carnaval) are simply breathtaking. Not only are the performances incredibly colourful they often pack a strong cultural message. Several of the parades taking aim at the government and the corruption therein. The 13 (normally 12) ‘schools’ or ‘blocks’ that parade each year are the best samba schools in Rio De Janeiro and each block represents an area within Rio. Like a an English football league there is a challenge for the premiership as well as a relegation/promotion battle from a lower ‘league’. There is significant pride taken in being one of top tier; and from the displays it is obvious that planning for 2019 will have already commenced. 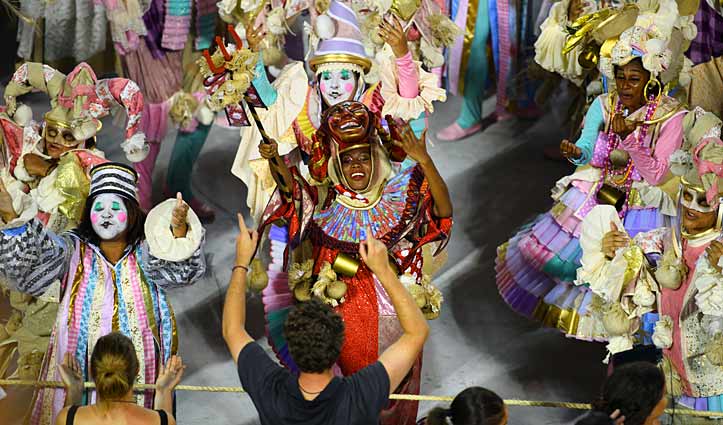 For each of two nights 6 schools parade. The first school starts at 10pm, taking about 70 minutes to pass through the 1000m ‘Sambadrome’; a purpose built street with tiered seating on each side. A school can have between 3,000 and 3,500 ‘dancers/members’. The band is limited to 500 participants. As a result each night will last almost until dawn. You don’t have to stay all night; return transfers start after the third parade (approximately 1.30am, and if, like me, you stay on Australian time and sleep during the day, it will be relatively easy to stay up all night (which is definitely worth it and is not something I often do).
At the end of the second night the team of judges announce the year’s winner, each school is judged on 10 criteria:

Later in the week there is a winner’s parade.

Carnival displays not only an incredible energy but also the soul of many Brazilians; many of whom want a better place to live and expect of their government more than perhaps then has been achieved in the past. 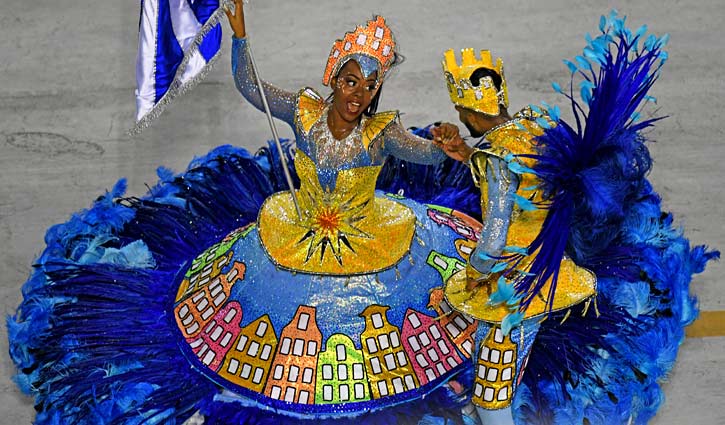 For me yes, and as I have said before, if you don’t need it with you don’t take it with you. Also understand that the week of Carnival is a week-long Brazilian holiday with many Brazilian coming to Rio for the many street parties.  With the aid of our Brazilian partner you are well placed to keep safe and enjoy the spectacle.

As Carnival is very popular all the better hotels in Rio De Janeiro have minimum night stays over the Carnival period.  Joining a group transfer from your hotel works well and is certainly safe.

It’s best to allow the pictures and sound to tell the story of how wonderful Carnival really is.  Here you’ll find a couple of video clips as well as a number of images that hopefully give you a glimpse as to the spectacle that is Carnival. 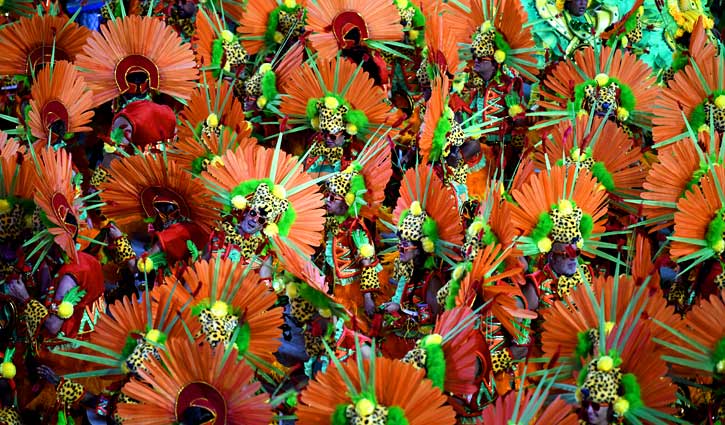 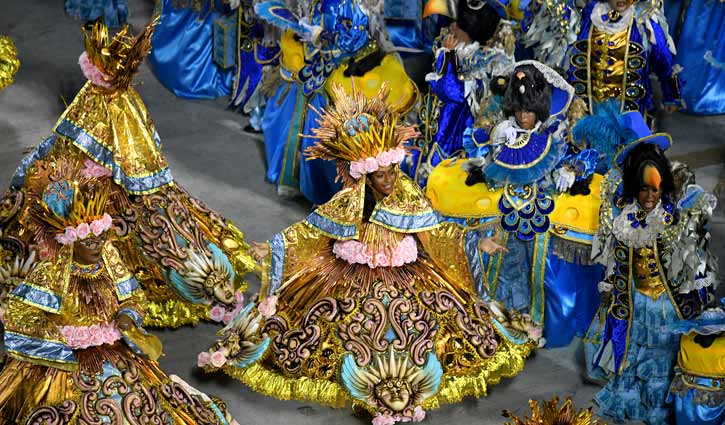 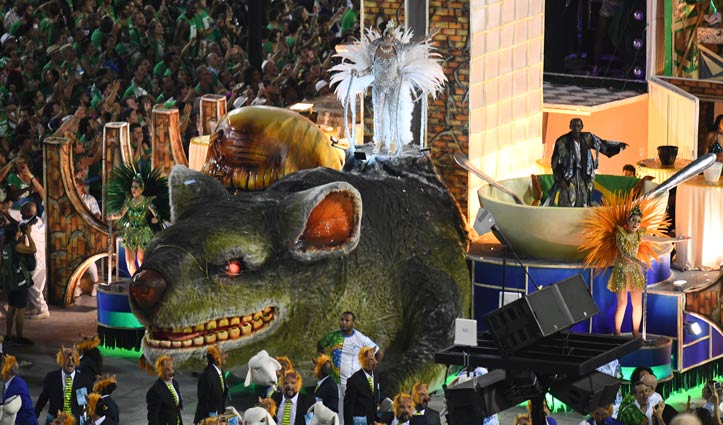 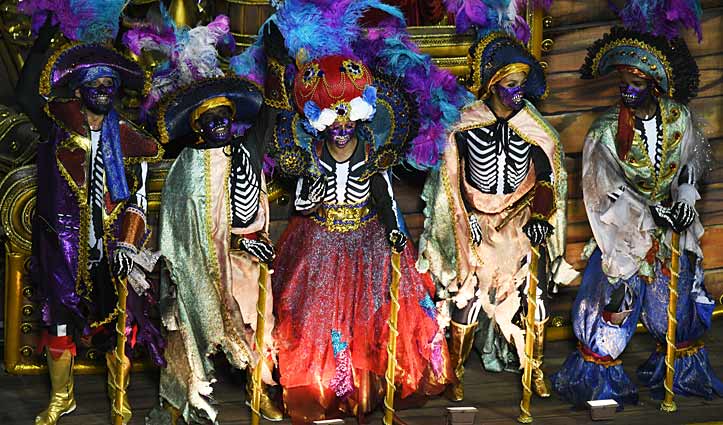 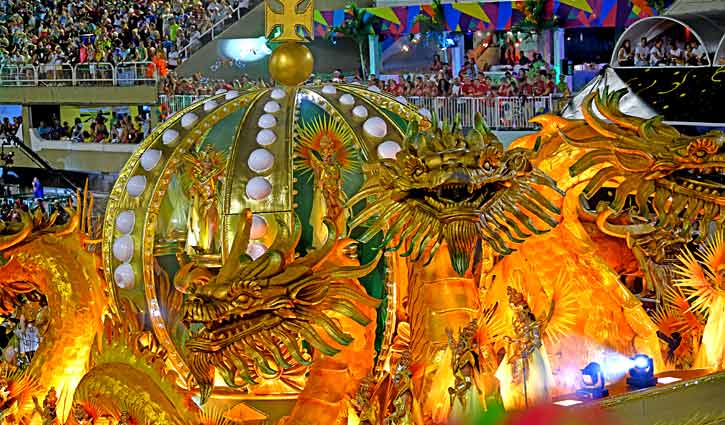 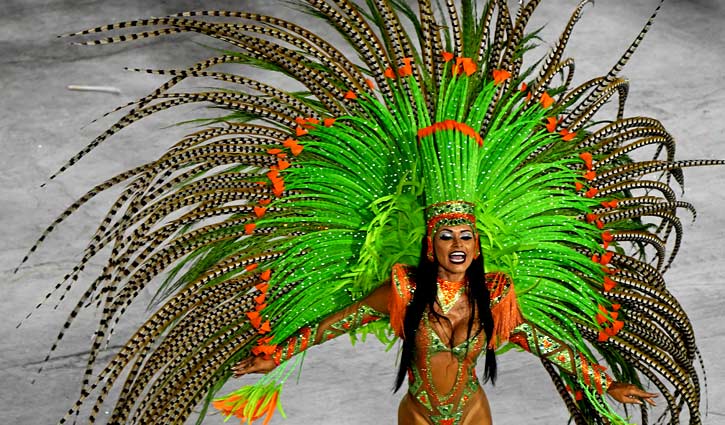 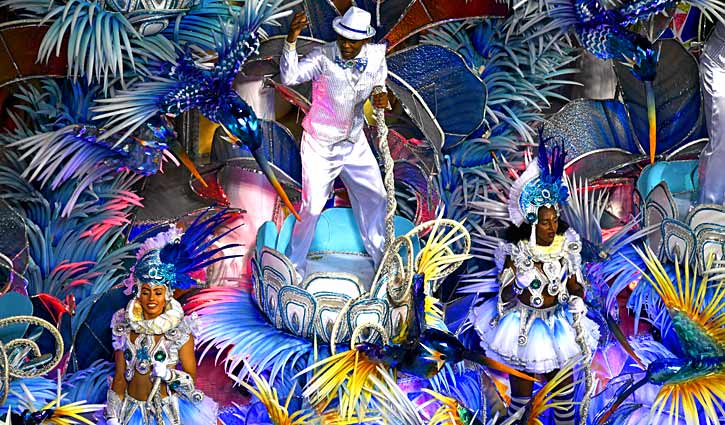 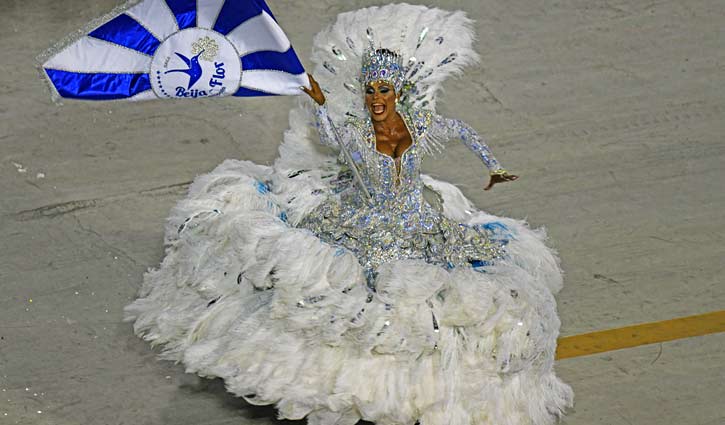 For more information on attending Rio Carnival, staying in the Rio De Janeiro and a private tour of the region contact one of our experienced consultants on email: contact@satc.com.au or call 1300 784 794.