Posted at 15:24h in Chile, editorial by Fiona
Share

Craig Platt was a guest of South America Travel Centre. 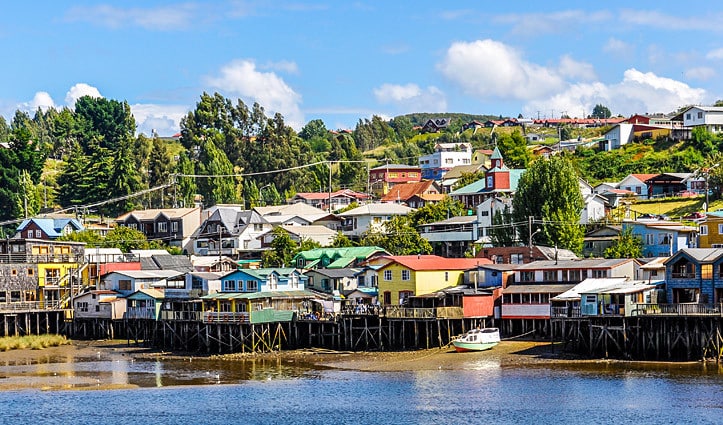 If you would like to visit this stunning property on your next tailor made tour of Chile please contact our friendly travel consultants on 1300 784 794 or contact@southamericatravelcentre.com.au