When someone mentions Peru, most likely it’s the vibrant Andean culture, a fluffy alpaca or the bucket list landmark of Machu Picchu that comes to mind. However, for some years now Peru has been quietly and gradually making its way onto the international food scene thanks to people like Virgilio Martinez. Whilst his name isn’t as famous as many internationally acclaimed chefs, he is changing the face of Peruvian cuisine and putting his country on the map when comparing the world’s top restaurants.

For those familiar with the Netflix series ‘Chef’s Table’, Virgilio’s name may ring a bell. Along with the world’s most interesting and often experimental chef’s, he has an entire episode dedicated to him, his story and his restaurant – Central in Lima (and also now MIL in the Sacred Valley). So when I was invited by explora Valle Segrado Peru to attend the launch of their new menu, created by Virgilio for the hotel, I was beyond excited.

explora Valle Segrado is a luxury, all-inclusive lodge nestled under the towering snow-capped mountains of Sacred Valley of the Inca’s, the perfect base from which to explore Cuzco, Machu Picchu and the many towns, villages and Incan ruins of the region. explora has had a collection of 3 properties for some years; Patagonia, the Atacama Desert and Rapi Nui (Easter Island), and their Valle Segrado property is the newest member of the family, opening to guests in 2016. A visitor to explora Valle Segrado is spoilt for choice when it comes to ways to explore. With over 35 explorations on offer, many of which are quite active, but also plenty for those wanting to travel at a more relaxing pace, the hotel staff tailor your experience to your tastes and interests. 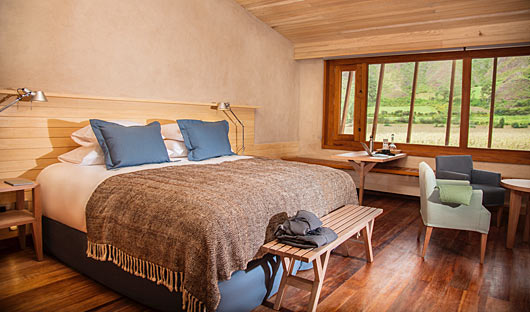 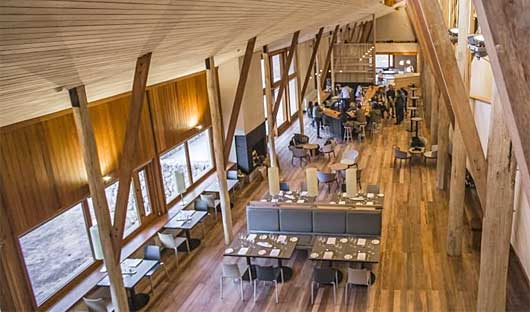 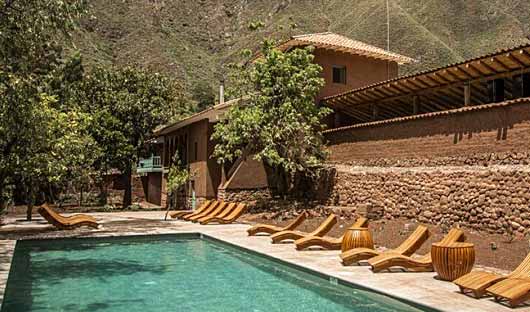 What explora has discovered is that as Peru is becoming a frontrunner in international cuisine and it is imperative that their property showcases not just the history, culture and natural beauty of their country, but also the world class cuisine. Peru is lucky to have an incredibly diverse topography for such a small country, and as a result its produce is just as varied. With the abundant Pacific Ocean to the west, the high altitude Andean mountain range and the Amazonian jungle, few countries can produce such diversity in produce and it’s this change in climates & altitudes that has inspired Virgilio’s mixture of experimental and traditional techniques.

Virgilio recognised early that there’s no point having the produce without the experience in how best to cook it. And whilst he was raised in the bustling capital of Lima, he realised the need to learn from the people who’ve been preparing and eating these exotic foods for centuries if he was going to do his countries cuisine justice. So with patience and a genuine thirst for learning, he’s travelled the country to not only discover new and existing ingredients, but also spend time with the people of the remote communities of Peru to learn from those who know best.

Peru is home to approximately 4,000 different varieties of potato, and the indigenous Quechua people have developed unusual techniques for growing, harvesting and cooking these colourful and nutrient rich root vegetables.  For us potato is generally white with a brown skin, sort of round and boiled, roasted, baked or fried.  The Quechua villagers eat not a great deal else but potato, and I can assure you it is far from the boring side dish we’re familiar with, with vibrant colours of purple, orange, yellow, red, blue and pink. 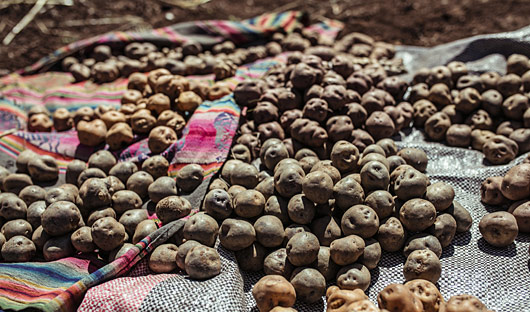 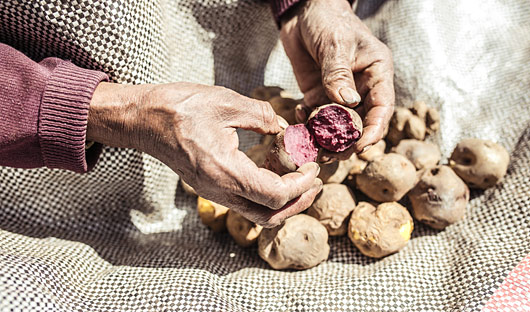 Manuel Choqque is a local indigenous Quechua who has dedicated the past 15 years to recultivating some of the lost species of potato in his small village near Moray, some 3,400 meters above sea level. If you’d had told me before this trip that I’d be getting so excited about a potato I wouldn’t have believed you. But Manuel’s passion is infectious.

Imagine, you live in an isolated community, you’ve spent your life sewing and harvesting potatoes by hand with your family, the way it’s been done for thousands of years, and suddenly one of the most acclaimed chef’s in the world (Central is currently ranked the world’s number 6 restaurant), wants and needs you and your knowledge.  On top of that, he’s dragged 30 journalists and South America travel specialists to your small patch of dirt high in the mountains of Peru to listen to what you have to say about potatoes.  Before our eyes, Manuel’s mother dug up the potatoes, his father and brothers built a volcano shaped oven made of clay (which is used just once – they build a new one each day) they lit a fire in the base of it before filling it with potatoes, smashing the oven so that it imploded and buried the potatoes, and 30 minutes later dug them up again and served them to us, piping hot and all the colours of the rainbow. 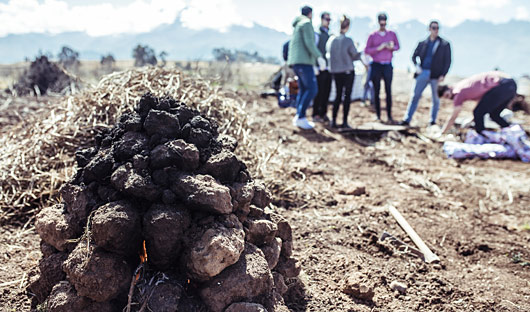 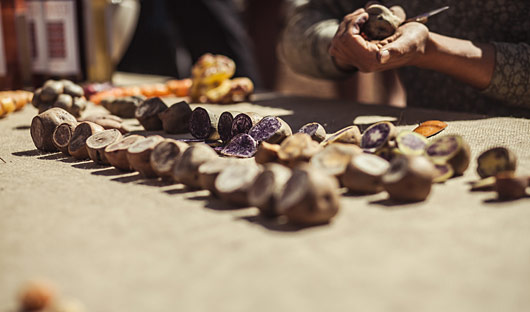 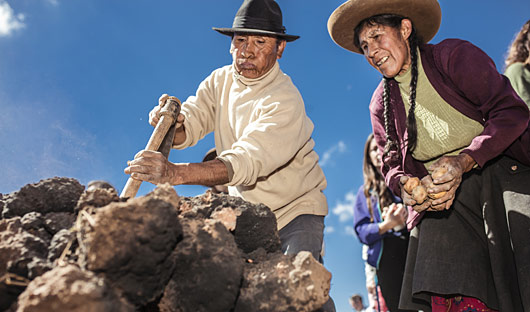 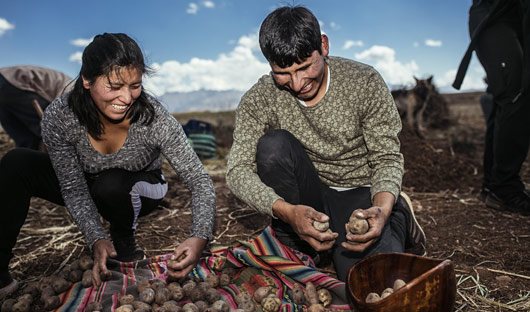 I thought the highlight of my trip to explora Valle Segrado would be the stunning hotel or the hikes and mountain biking (which believe me, were breathtaking), but the most memorable thing I took away from this experience was how happy one man could be speaking about something as simple as his potatoes. His smile and enthusiasm, passion and pride completely warmed my heart.

Virgilio’s work with the local people from the most remote corners of Peru brings a story to the plate and having the privilege to dine at one of his restaurants or tasting the new menu he created for explora is an experience worth travelling across the Pacific Ocean for.  Now the wonders of the ancient civilisation of Peru, as well as it’s natural beauty is combined with world class cuisine and a stay at explora Valle Segrado guarantees you’ll never look at the humble potato in the same way again. 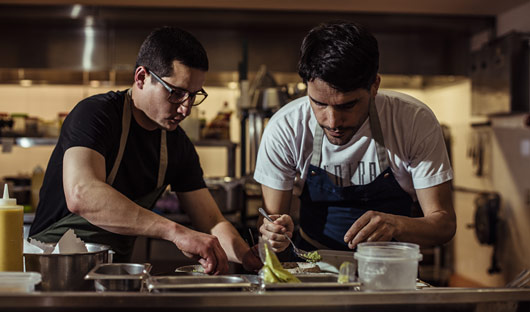 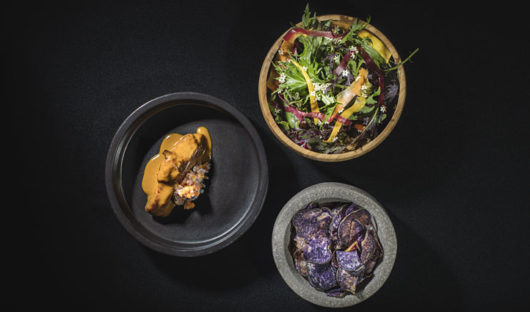 Read more about travelling in Peru

If you are considering a holiday to Peru and South America our sample itineraries are simply to help provide a starting point and idea of a well planned itinerary. We can put together that exact trip, or modify depending on your interests, time and budget.

Your tailor-made holiday will be created according to your interests, duration and style of accommodation. We may also suggest additions we think would suit your interests and personal style. Our goal is to deliver a holiday that exceeds your expectations. 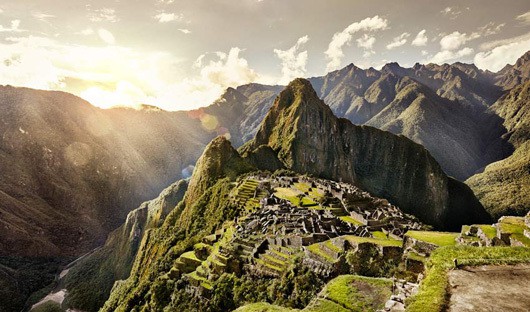 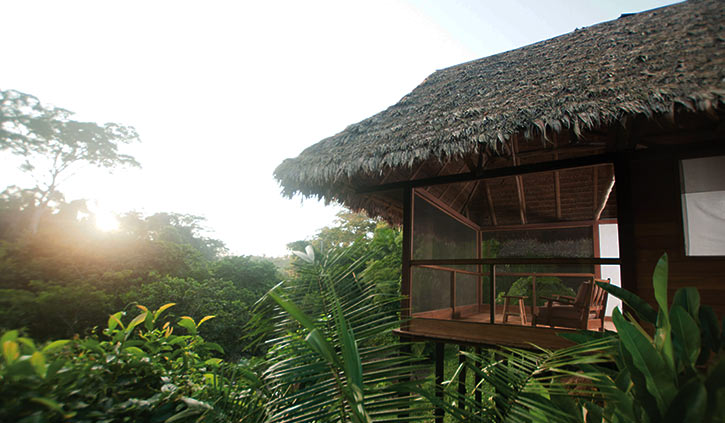 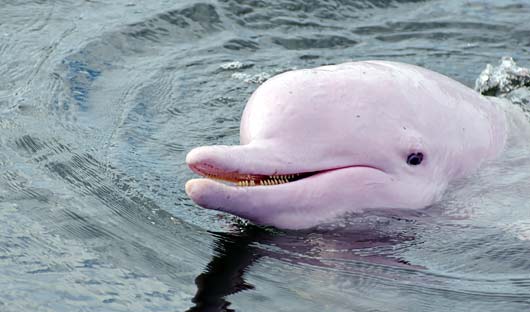 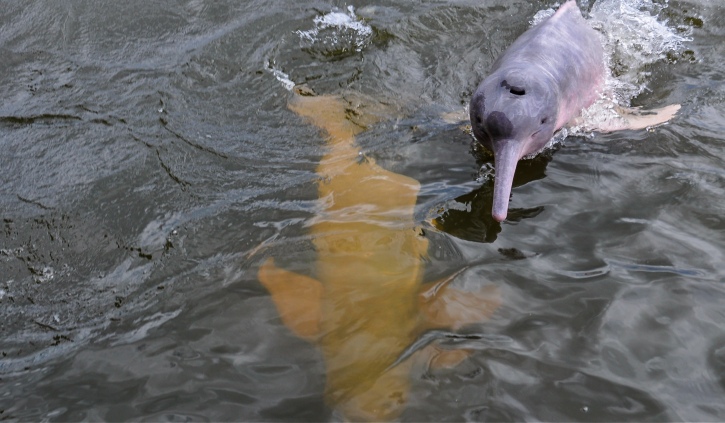 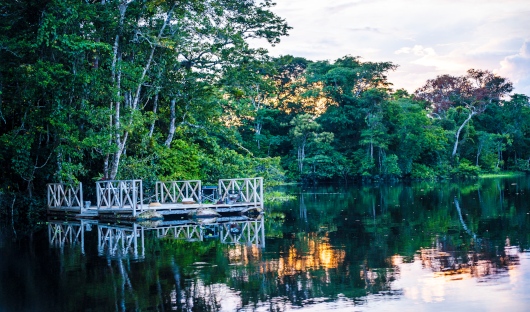 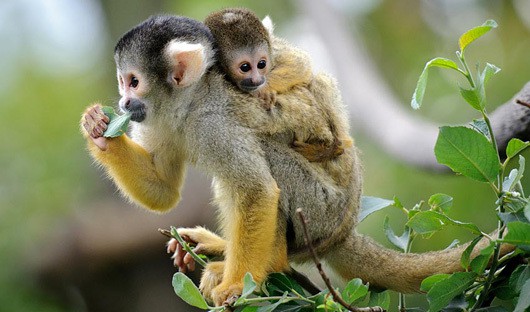 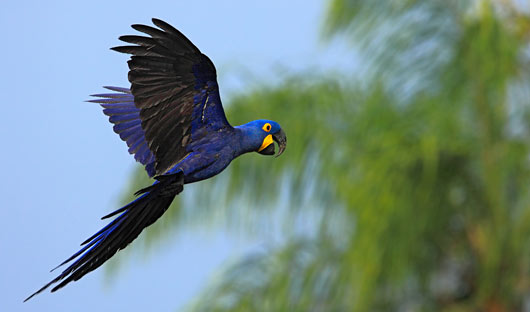 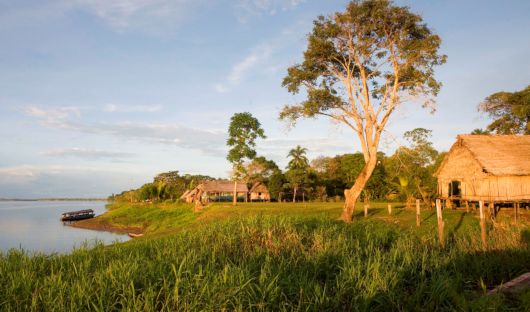 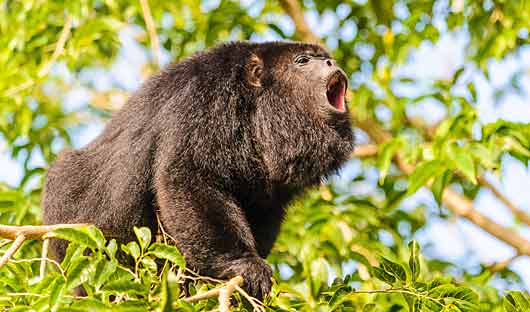 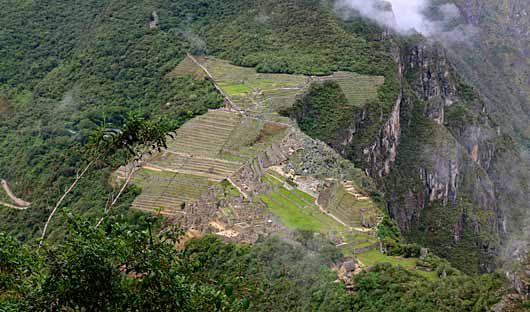 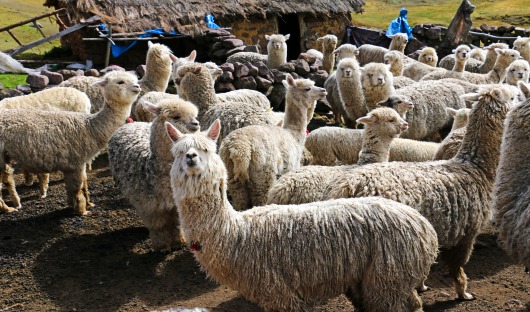 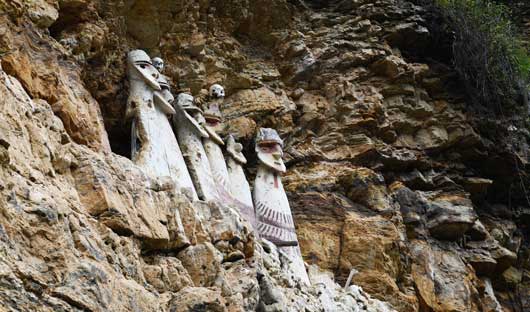