Brazil is a country associated with colour, dance, incredible beaches and the wonders of the Amazon. When it comes to hotels and experiences Brazil offers opulence and prestige as well as history and immersive properties.

Brazil features unique properties, many rich in history such as the Copababana in Rio de Janeiro and others, particularly the Amazon lodges, embracing the characteristics of nature in the rain forest. You may find yourself in a converted monastery, a luxurious bungalow among the intense foliage of the Amazon or an old colonial home which now serves as a unique boutique hotel.

Many of the luxury and boutique properties throughout the country are quite small and book out 12 months, or more, in advance. For the perfect tailor-made holiday, featuring luxurious and unforgettable accommodation and private air conditioned transport, we recommend planning ahead. 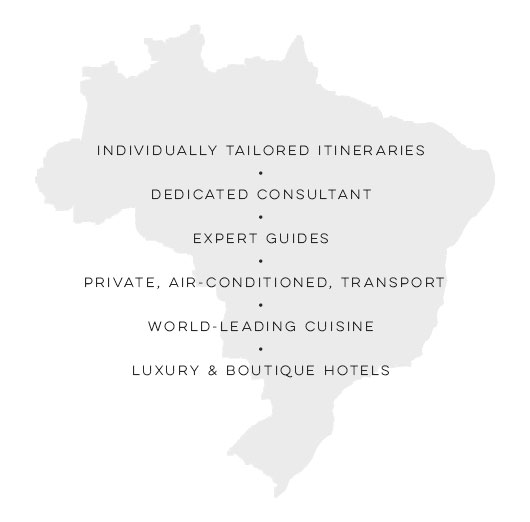 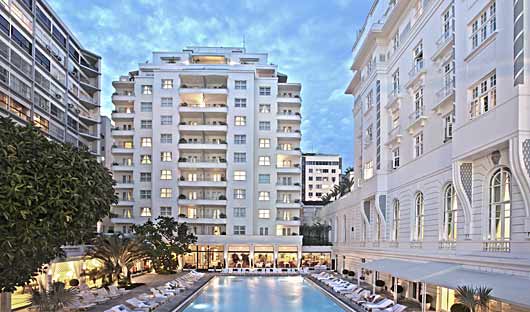 One of South America’s most famous hotels the Belmond Copacabana Palace stands positioned right on Copacabana beach, the hotel’s Art Deco style is legendary and it has become a Rio landmark. A traditional neo-classical building with a dazzling white façade, it has attracted the rich and glamorous since the doors first opened in 1923.

After completing an extensive and meticulous renovation in late 2012, the luxurious rooms retain their classic décor, exuding elegance and sophistication, while also offering thoroughly modern enhancements. The hotel features two of Rio’s top restaurants – one of them michelin starred, guaranteeing a memorable dining experience and with more than 600 staff, the real secret to its enduring success is the high level service. 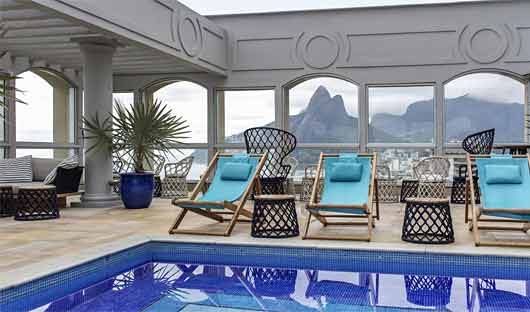 Contemporary decor throughout includes the highest quality furnishings and an attention to detail, while guestrooms and suites are elegantly decorated in light tones with stylish accents. The hotel is only a short walk to the neighbourhood’s exclusive shops and gourmet restaurants – and to the beach where hotel staff supply chaises, umbrellas and fresh fruit. 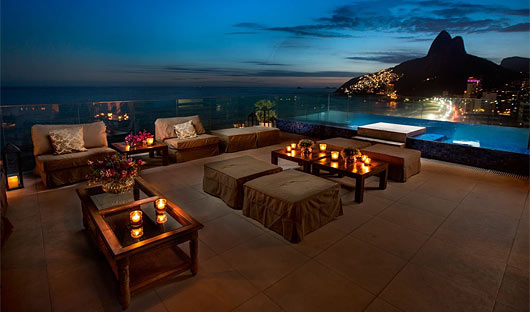 This first class hotel is located on the Ipanema beachfront within walking distance of the shopping, restaurants and bars of both lively areas. This property is smaller than many of its beachfront neighbours but is special in that all rooms have balconies and full or partial ocean views. The rooftop pool area has dramatic views and is a great place for a cool drink while watching the sun set across the bay. 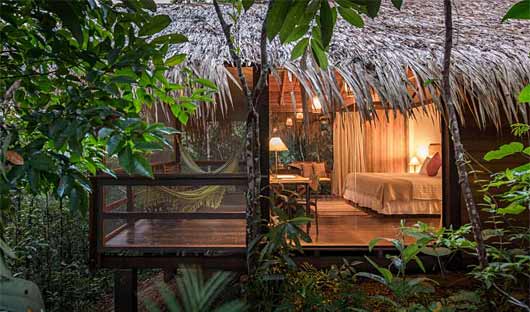 Anavilhanas Jungle Lodge is located in the heart of the Brazilian Amazon on the Rio Negro (Black River) in front of Anavilhanas National Park. The lodge offers a variety of activities for guests accompanied by experienced guides including canoeing, hiking through the forest, pink dolphin spotting, recreational piranha fishing and visiting a local community.

The cottages and bungalows are situated among the flora enabling guests to see the forest and wildlife from the comfort of their well-appointed rooms. Spend your days exploring the forest, learning about your surroundings and returning to a beautiful lodge where you can watch the sunset from the riverside bar or enjoy a swim in the pool. 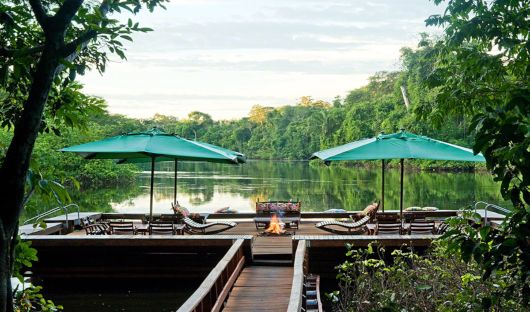 The Cristalino Lodge blends perfectly in with its surrounds beside the River Cristalino, within a private forest reserve in the southern part of the Brazilian Amazon region. The jungle is your backyard and the experienced staff at the lodge help you to explore it endlessly. Relax in your room with a cosy bed, refreshing bath, a hammock and every convenience close at hand. In the bar, there is an inviting log fire that burns next to the river. The deck provides a view of the night sky full of stars, whilst the restaurant compliments the beautiful surrounds by serving delicious candlelight dinners. The Cristalino Lodge is committed to the environment and responsible travel by giving back to the local community and contributing strongly to sustainability. 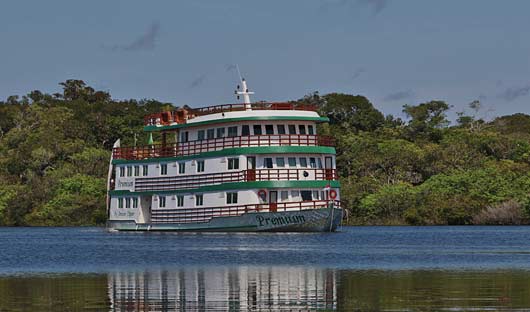 Location: Cruises along the Amazon River and Negro River in Brazil

Enjoy the comfort of the MV Clipper Premium during your Amazon River Cruise. The MV Clipper Premium is spacious with 4 decks. The recreational area on the Leisure Deck is perfect for animal and bird watching with shade and plenty of seating. There is also a whirlpool and outdoor showers for cooling off after excursions such as jungle walks, canoeing, visiting local communities, piranha fishing and taking a swim. There is a large air conditioned room for briefings and lectures and relaxing with a drink or a book as well as a sundeck with 360°views. Each cabin has a private en-suite, air conditioning and a safe. Enjoy nutritious meals in the restaurant created by the onboard chef, with a variety of fresh food including daily local specials. 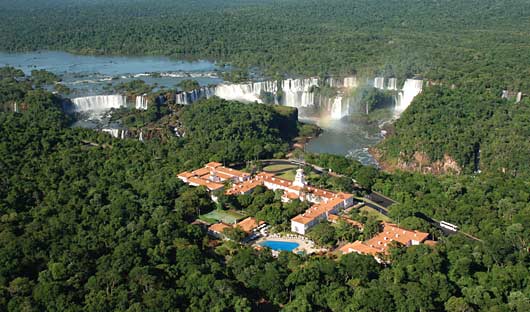 Belmond Hotel das Cataratas is the only hotel inside Brazil’s Iguazu National Park and just a short walk from Iguazu falls – giving hotel guests exclusive access when the park is closed to other visitors. The elegant property has a classic décor that beautifully reflects its colonial era, with polished hardwood floors, traditional blue-tiled bathrooms, dark-wood furnishings and colourful trimmings.

The guestrooms are located across three buildings – the Garden and Forest Wings and the main building that also houses the lobby, lounges, main bar and fine-dining restaurant. The expansive grounds include tennis courts and a beautiful swimming pool surrounded by palm trees. 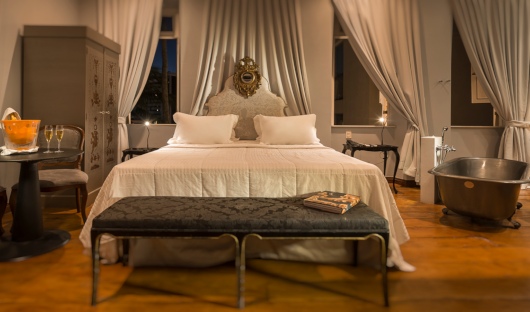 The Zank by Toque Hotel has an intimate charm, steering away from the classic standards of large hotel chains. Sixteen individually personalised and designed apartments adorn the centennial mansion, serviced by contemporary common areas with a beautiful view of the ocean. All of the apartments perfectly combine elegance, period furniture, fine antiques and furnishings from Brazilian designers. Located in the prime location of the historic and charming Rio Vermelho, a traditional late 19th-century neighbourhood, home to well known contemporary writers and great artists. The hotel is just minutes from Salvador’s historic centre. 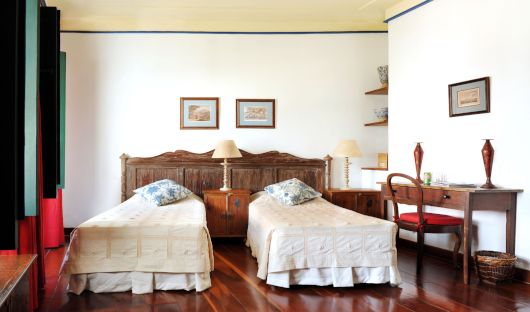 Combining two adjoining 17th and 18th century colonial homes, the Hotel Villa Bahia is a unique accommodation experience unlike no other in the city of Salvador. Nestled in the heart of Pelourinho, the historic quarter of the UNESCO World Heritage listed city the property with 17 rooms have been carefully renovated to preserve their original style. The hotel features two enticing garden courtyards, a refreshing plunge pool and a panoramic terrace. French techniques have been adapted to local ingredients at the Hotel Villa Bahia restaurant resulting in first-class contemporary cuisine to delight your tastebuds. 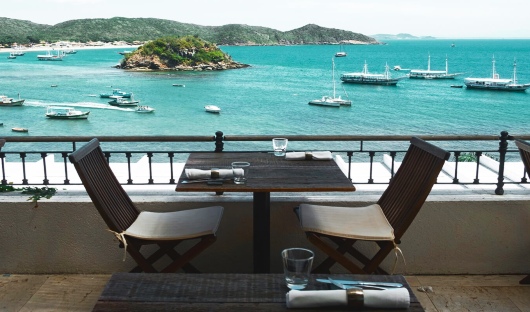 Established in 1974, Casas Brancas Boutique Hotel & Spa started with only four rooms when Búzios was just a remote fishing village. The owners set out with the intentions of creating a small inn for adventurous tourists, interested in remote and picturesque places. Over the years the family run business has stayed committed to quality and style providing a luxurious stay in a unique location. The Mediterranean-style terraces and panoramic views are invitations for relaxation and well-being. With the privileged location, above Orla Bardot, the property is walking distance to downtown along with the best restaurants and beaches in the city.

ATTEND THE PARADE AT THE VISA DOME 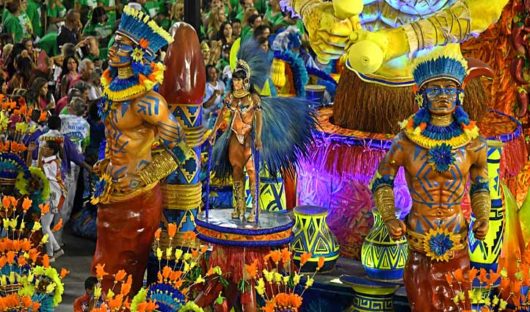 Although Carnival (Carnaval in Portuguese) is celebrated in towns and villages throughout Brazil and many other Catholic countries, Rio de Janeiro has long been regarded as the ‘Carnival capital of the world’. The Rio Carnival is not only the biggest – and one of the most interesting artistic events on the globe – but is also the benchmark against which every other carnival is compared. Almost everyone has heard of it! Foreign visitors alone number around 500,000 every year, with the total annual number of visitors in excess of 2 million. Visit Brazil’s world-famous annual festival and a party from dusk ’til dawn!

Hopefully you are now inspired by some of the impressive accommodation options available in Brazil. Take a look at some of the sample itineraries we have put together below and when you are ready give us a call on 1300 784 794 or send an email to contact@satc.com.au and speak to one of our specialists about creating your perfect holiday in Brazil and South America. We will arrange your itinerary start to finish based on your preferences and suitable dates including: transfers, tours with specialist guides, and flights. 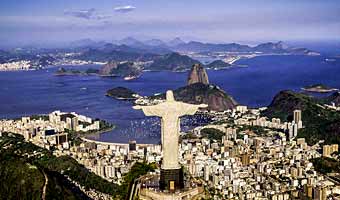 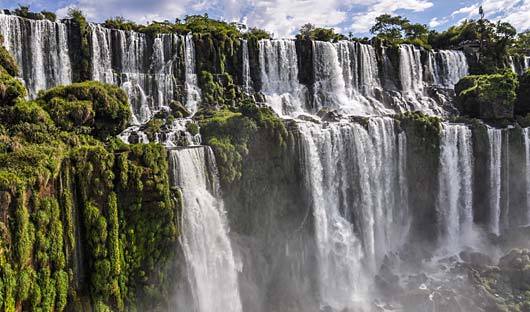 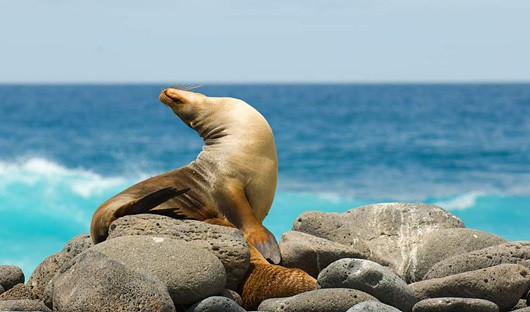 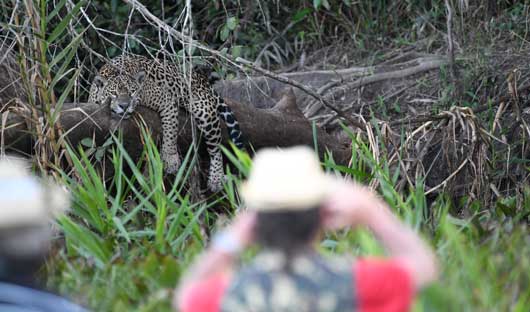 Wildlife of the Pantanal Brazil

Show more
Loading...
We will tailor the perfect holiday to suit your needs.
Let's get started